Children at the Tavita orphanage enjoying presents and sweets donated from the Moldovan community in Ireland. 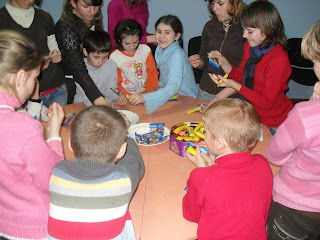 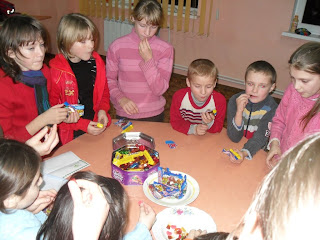 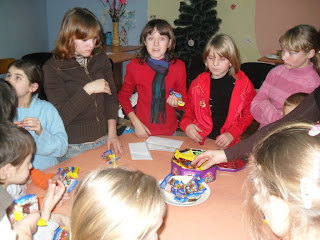 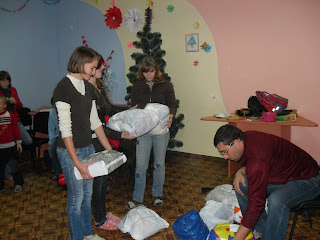 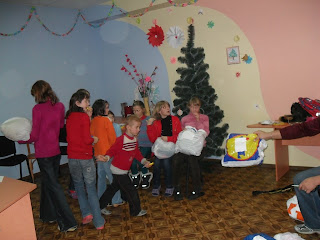 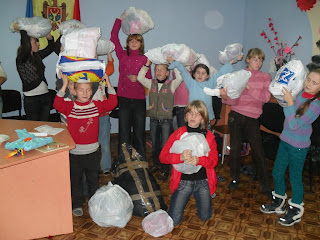 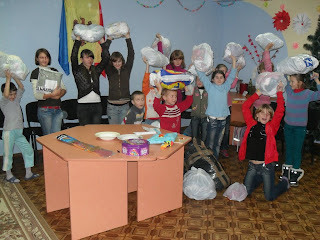 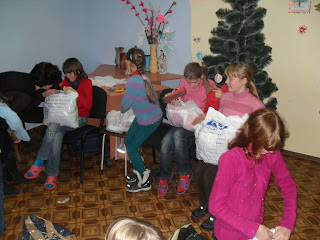 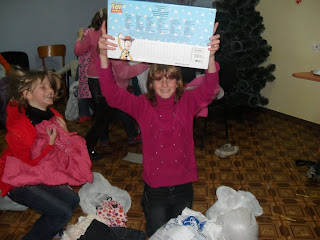 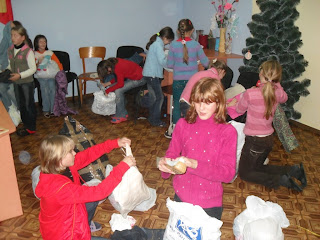 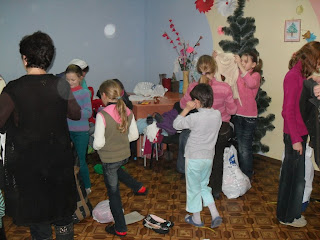 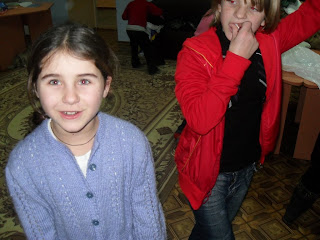 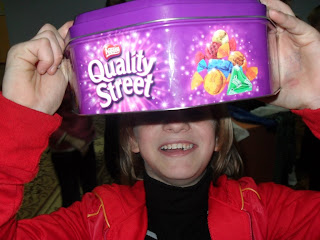 Posted by Frances Haworth at 6:35 AM No comments:

Partidul Liberal // Declaraţii de presă
Posted by Moldova Vision at 12:00 AM No comments:

MOLDOVA'S PRO-WESTERN liberals appear to have failed to secure a big enough general election victory to break the political deadlock that has paralysed politics in Europe's poorest state.

With 95 per cent of votes counted, the three-party Alliance for European Integration was poised to claim 57 seats in parliament, 13 more than the pro-Russian Communist Party but four short of the number needed to ensure the appointment of its own candidate for president.

Moldova has stumbled on without a president for more than a year due to the similar configuration of the previous parliament, in which the communists refused to accept alliance candidates as the head of state and a compromise figure could not be found.

Analysts fear prolonged stalemate could hamper Moldova's efforts to move towards the European Union, drag it deeper into the economic mire and could fuel the kind of tension that triggered deadly riots after a general election in April 2009.

"These results show that even the seemingly impossible is possible," said prime minister Vlad Filat, whose party was the most successful of the coalition members but trailed the communists, whose veteran leader Vladimir Voronin accused the liberals of rigging the ballot.

"By the most modest calculations, they stole a minimum of 10 per cent of the vote," the former president said, announcing that his party would conduct its own independent count.

"We want to avoid a repeat of past violations," Mr Voronin added. "The people are tired of voting. They want a parliament that will be around for four years."

Observers from the Organisation for Security and Co-operation in Europe said the ballot was acceptable. "The election met most OSCE and Council of Europe commitments," the group said in a preliminary report.

"The elections were administered in a transparent and impartial manner by the [Moldova's] Central Election Commission, which enjoyed the trust of most of the contenders." The liberals are expected to entice communist MPs to swell their ranks to the desired 61 seats.